Maestro David Stewart Wiley has been an important classical musical presence on Long Island since he became the Music Director and Conductor of the Long Island Philharmonic in 2001. After the Philharmonic closed, Wiley led the dedicated group of musicians and educators who established Orchestra Long Island in 2017, continuing his unfailing commitment to education and outreach on Long Island.  Wiley has fostered musical excellence and has nurtured both professional and student musicians. He is dedicated to developing a diverse audience across Long Island.

David Stewart Wiley has conducted such distinguished symphonies as Atlanta, Buffalo, Cincinnati, San Francisco, Milwaukee, Indianapolis, Minnesota, Saint Louis, Oregon, Honolulu, and Utah. Wiley made his Boston Pops debut in May 2019. Music has taken him to dozens of countries including Italy, Germany, Slovakia, the Czech Republic, China, Morocco and others.  Wiley has served as Music Director and Conductor of Virginia’s Roanoke Symphony Orchestra since 1996. Under his artistic leadership, the RSO has experienced a remarkable period of artistic growth, expansion and innovation.  In 2015, the Roanoke City Council honored him as Roanoke’s Citizen of the Year. He previously served as Assistant Conductor of the Minnesota Orchestra and the Indianapolis Symphony Orchestra.

Wiley’s energetic and inspiring leadership of the RSO has drawn consistently stellar reviews. The RSO has featured a diverse and impressive list of guest artists and composers, and innovative commissions of new music in various styles. The orchestra has hired over 50 new professional musicians during Wiley’s tenure. The RSO and Wiley received a Distinguished Music Educator Award from Yale University in 2016.  Wiley’s efforts to bring classical music to youth in minority communities earned him the Citizen of the Year in the Arts award from the NAACP.

As a solo pianist, Wiley first performed with a professional orchestra at age 10. He has played with major orchestras across the United States including Minnesota, Indianapolis, Oregon, Honolulu, and Wheeling, West Virginia, performing major concerti from Baroque to contemporary, often conducting from the piano.  He has appeared as both a jazz and classical pianist in Boston's Symphony Hall and in recital and chamber music appearances in the U.S., China, Russia, Romania, Germany, Hungary, Italy, the Czech Republic, and Bulgaria.

David Stewart Wiley won the Aspen Conducting Prize, was Assistant Conductor for the Aspen Music Festival, and was awarded a Conducting Fellowship at Tanglewood.  Wiley holds a Doctor and Master of Music in Conducting from Indiana University, a degree in Piano Performance with honors from the New England Conservatory of Music, and a degree in religion, summa cum laude, from Tufts University.  He is a recipient of the Perry F. Kendig Prize for service to the arts and is a Paul Harris Fellow from Rotary International.  He and his wife, Leah Marer Wiley, have a son and a daughter who play cello and violin. The family enjoys travelling, hiking, biking, chess, and making music together. 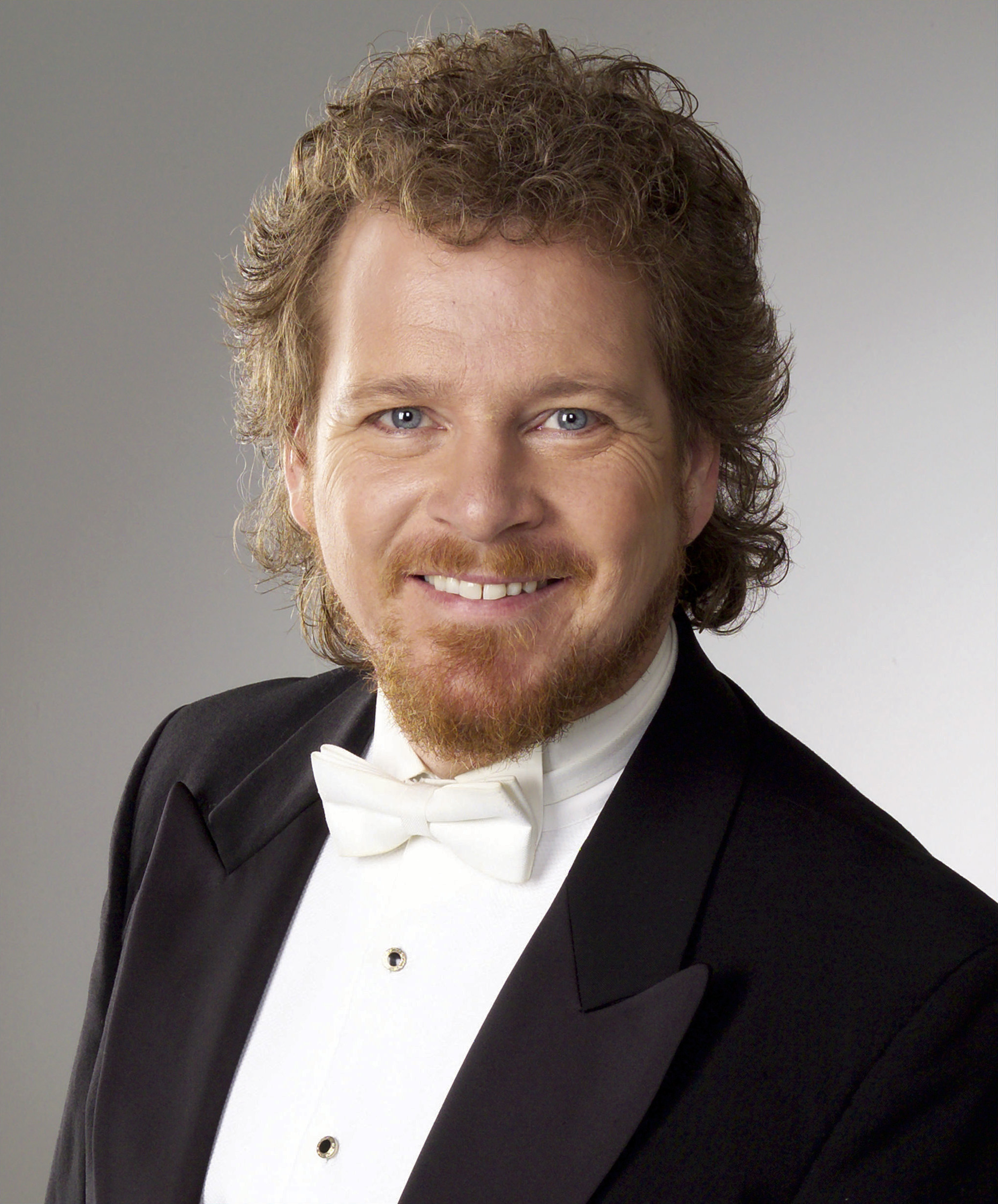